Hob shifting is a strategy to uniformly distribute wear on a hob by changing which hob teeth cut. This can be accomplished in several ways. The basic method of hob shifting simply uses a hob in one position while it cuts multiple gears until the cutting teeth become worn. At that point or at a predetermined number of parts, the hob is shifted tangentially to position sharp hob teeth for the next cycle. Alternatively, the hob is shifted in small amounts after each part. These processes are repeated over the length of the hob. When cutting large, coarse-pitch gears with large face widths, a hobbing machine can simultaneously feed the hob both axially and tangentially (this is in respect to the work piece axis of rotation). This provides continuous hob shifting while hobbing the entire gear. 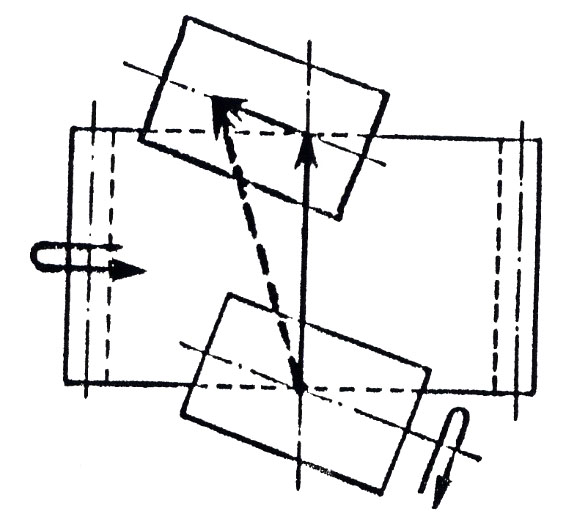 To conclude, the hobbing process provides an efficient, flexible method for cutting gears because of the worm-like nature of the cutter. Hobbing can be performed conventionally or by climb hobbing, for either better finish or better tool life, respectively. Hob shifting is a strategy to distribute wear over the entire cutting tool by successively introducing new, sharp cutting teeth. Finally, helical gears are produced by using a differential mechanism of the hobbing machine to accurately and gradually offset the rotation of the hob relative to the work piece while feeding.